About Us
Home - About Us
About Training Vision Institute

We produce ready talents employed by the best corporations.

Training Vision Institute (TVI) is a leading adult education and consultancy organisation based in Singapore. Founded in 1991, maximising an individual’s full potential through applied knowledge has always been our objective. As we approach the era of digitalisation, we believe that talent is the main ingredient for anyone’s success. Thus, we aim to create talents in the digital economy through quality programmes that provide the necessary skills needed across different industries.

We have five training centres scattered across the island to make training and education accessible to everyone. 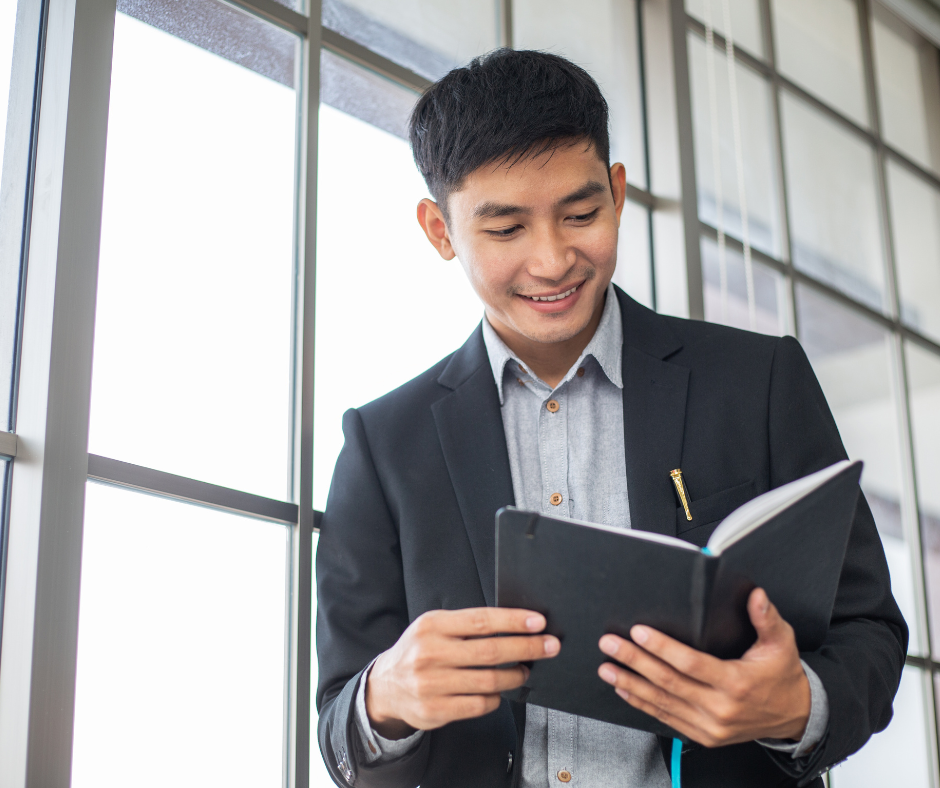 To maximize human potential through Applied Knowledge, Best Practices and an Innovative Mindset.

The leader in human and organizational development. 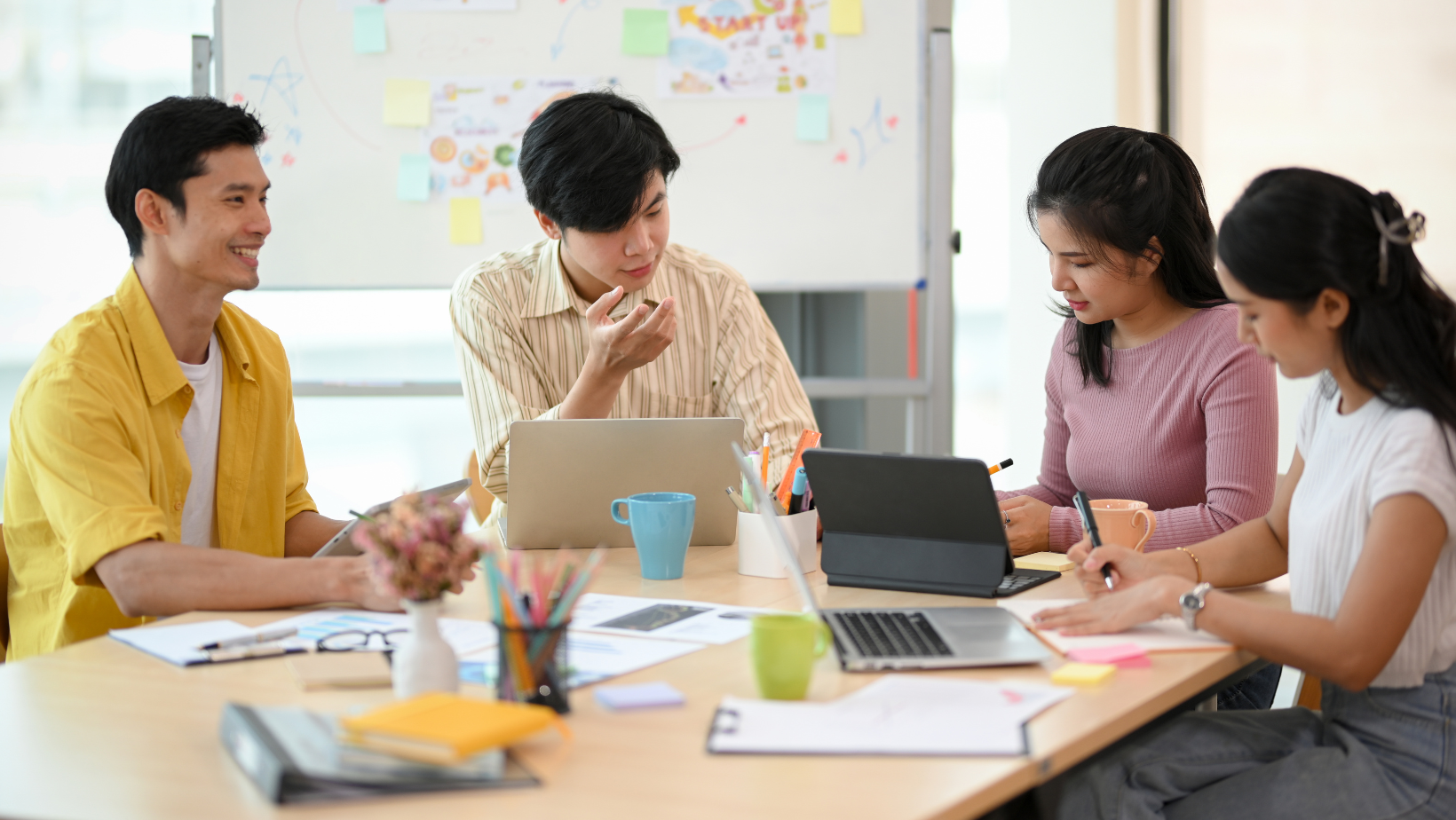 We strive to be a model organisation, honouring God in our corporate lifestyle, achieving a creditable reputation in the marketplace based on Biblical principles.

We love the things we do and strongly believe in Training Vision.

We constantly improve ourselves and find unique ways to deliver our services.

We create an environment that fosters systematic growth of individuals in his or her life throughout the stay with the Company.

We create an environment that produces unity of purpose, synergistic relationships and optimum results.

ACADEMIC AND EXAMINATION BOARD Prof. Kirpal Singh, a Colombo Plan scholar is an internationally respected poet, fictionist, and thinker. He has many books to his credit, including the highly provocative Thinking Hats & Coloured Turbans: Creativity Across Cultures (2004) which contributed several original insights into the nature of creativity, especially in terms of language. Kirpal is also the first non-American to be elected to the Board of Directors of the ACA-American Creativity Association where he has served as the Vice-President and Chairman of ACA since 2006. As the author of more than 150 articles and essays, Kirpal is an authority in several fields of literary endeavour. Nowadays, he is an esteemed Futurist invited to share his visions of the future with audiences worldwide.