Your guide to life in Singapore

This guide will help you start off your life in Singapore by providing a list of resources and information that you need to know about, as well as how to get started on exploring your new home and familiarizing yourself with the ins and outs of living here.

The weather in Singapore can be quite temperamental. The climate is tropical, with abundant rainfall, high and uniform temperatures, and high humidity all year round. There are two main seasons: wet season (November to January) and dry season (February to May). During the summer months (June to August) temperatures can reach up to 35 degrees Celsius and it typically rains 167 days a year, which is a lot. The majority of the rain is heavy, and thunder is present. It is advisable to bring an umbrella to protect yourself from the sun and rain. 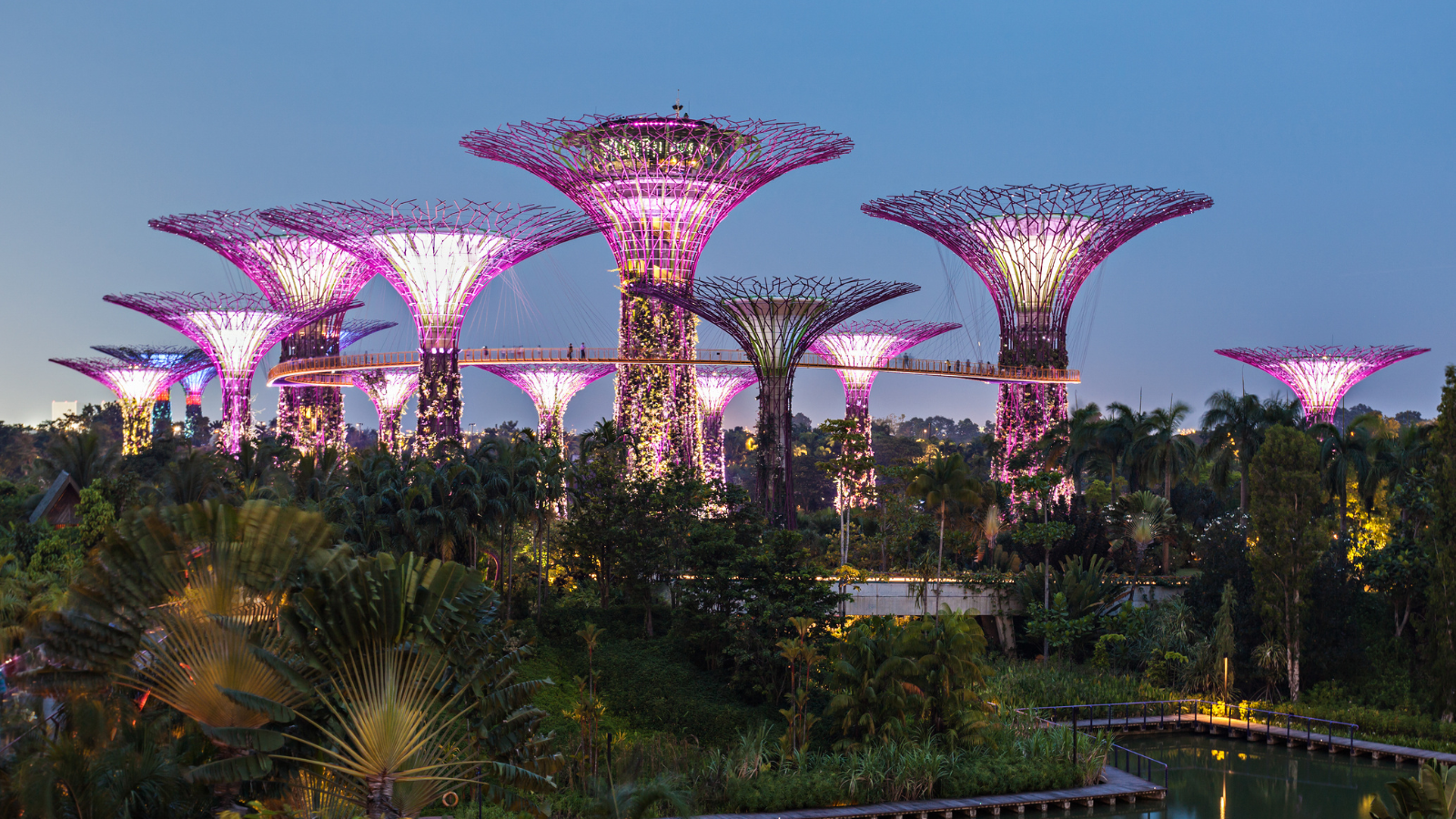 Singapore is a melting pot of cultures and languages. The Malay, Mandarin, Tamil, and English languages are Singapore's four official languages. Most residents speak at least two languages, typically English and their ethnic mother tongue, thanks to its bilingual education program. Singlish may also be used in everyday conversations. It is a regional creole that developed in our multilingual community. Don't be afraid to learn; just ask around to learn more about it!

With a population of 77% Chinese, 14% Malay, 8% Indian, and 1% Eurasian, and sprinkled with people of different ancestries, Singapore is a melting pot of complimentary ethnic groupings. Although each of these racial groups still maintains its own distinguishing characteristics, such as in celebrating its own holidays and religious occasions, they also freely exchange and honour other cultures. A multi-cultural community with impressive tolerance for racial and religious differences has been successfully established in Singapore. With proactive immigration policies, Singapore is a city-state that is considered the best place to work and live in Asia. 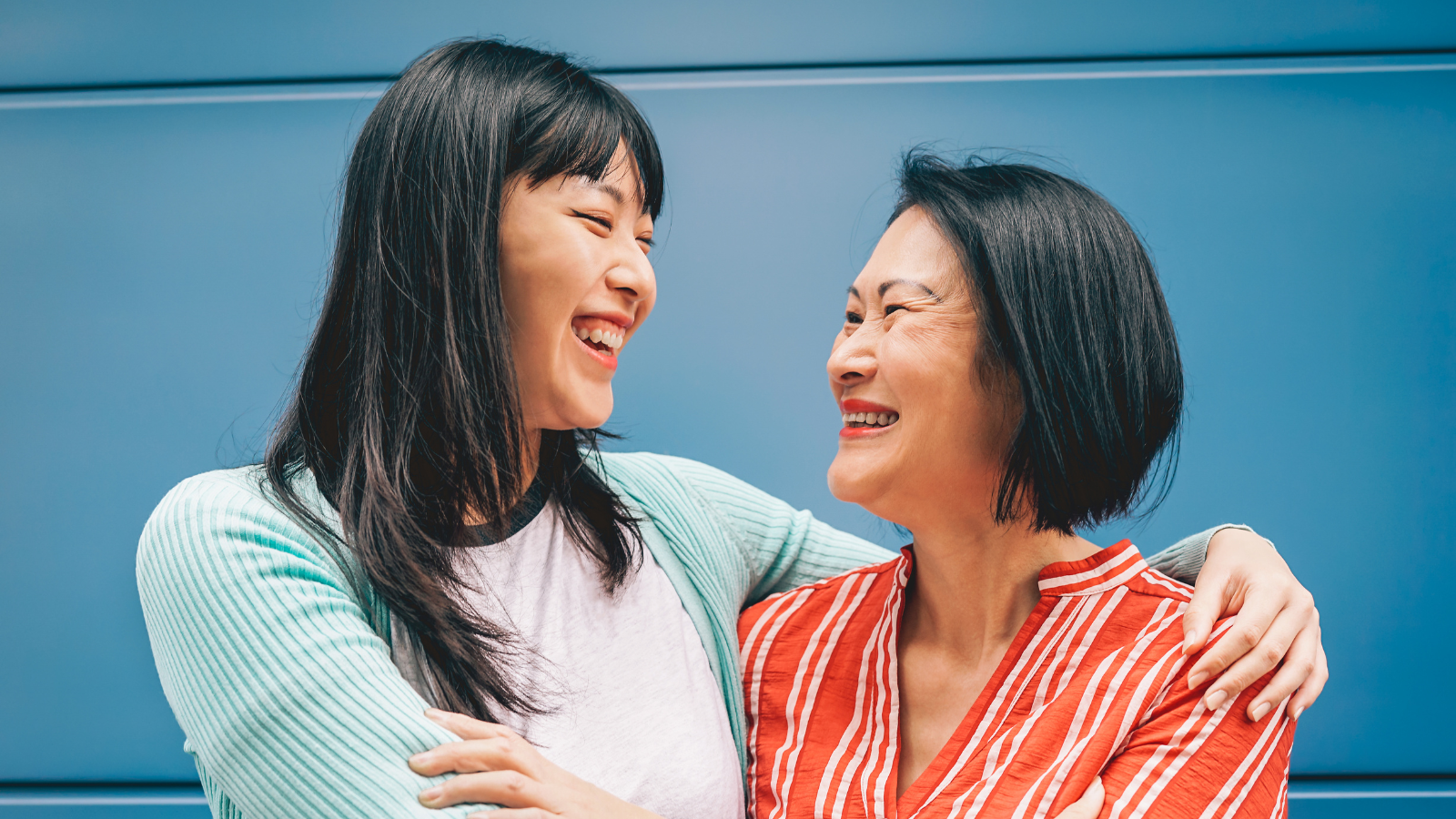 Singapore's culture is a fusion of Malay, South Asian, Southeast Asian, and Eurasian influences. Multiple Chinese dynasties and other Asian nations also had an impact on and inspired Singapore's culture, which helped to build the distinctive and eccentric Singaporean culture that we witness today.

Here are some popular Singaporean traditions and practices:

Singapore is a culinary wonderland with mouthwatering meals for every palate as it is ethnically diverse as its people, blending Malay, Chinese, Indonesian, Indian and western influences. You can tour air-conditioned eateries and restaurants where meals may cost from $6 to $20 or more, or you can eat in hawker centers and coffee shops where dishes normally cost $3 to $8. 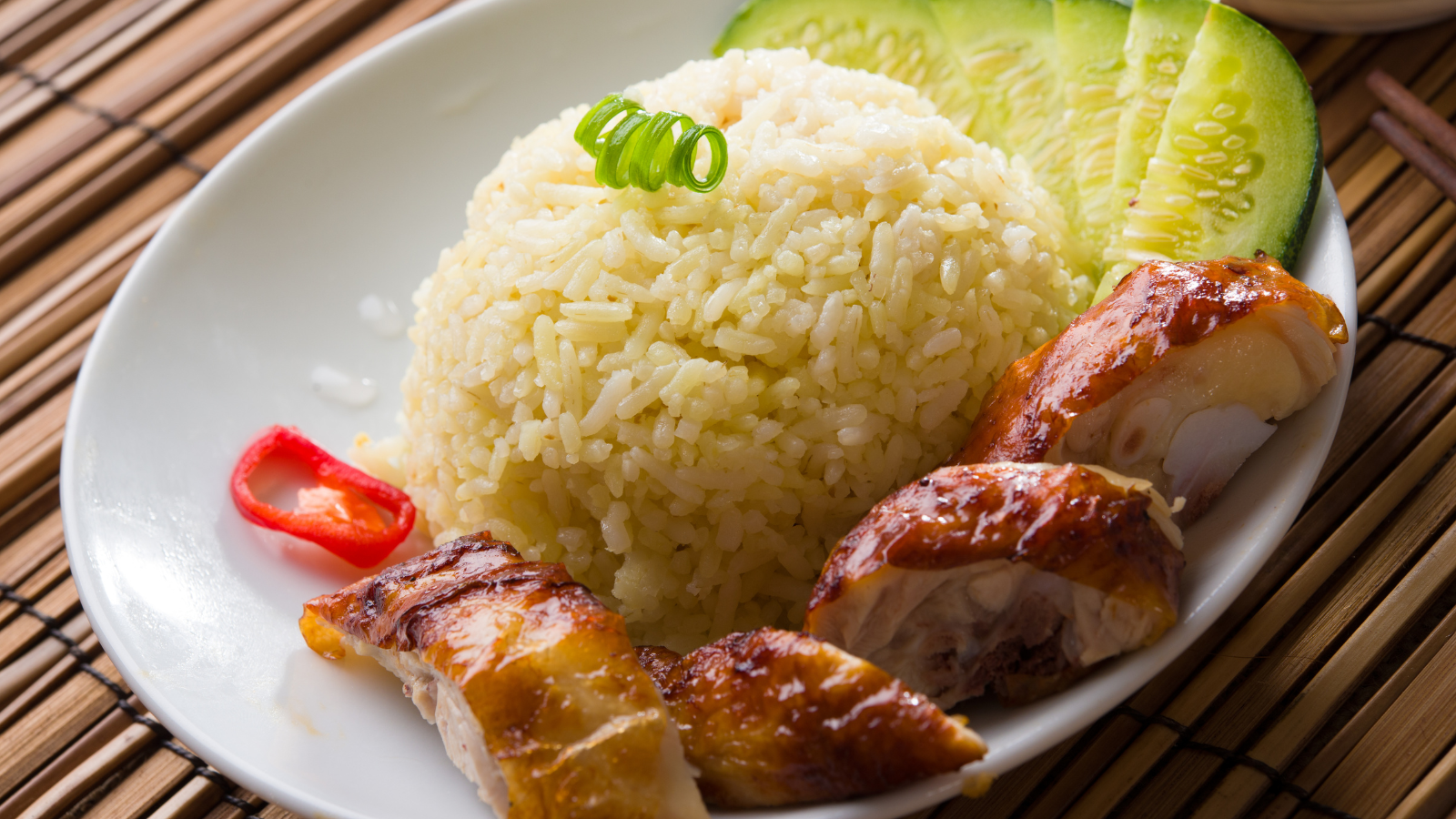 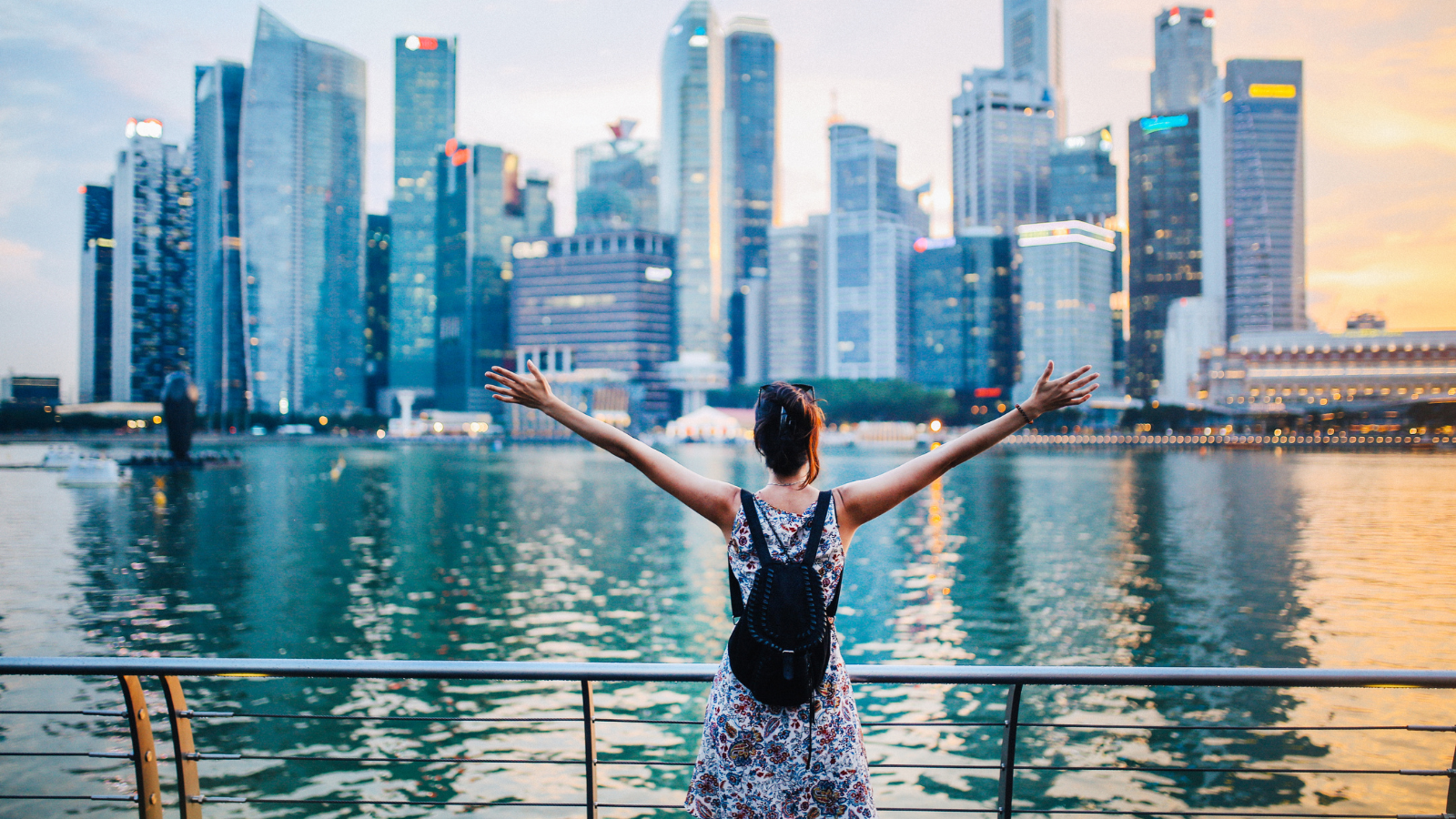 To give you an idea of how much you may need to set aside for living expenses, here is a short list of key items and their average monthly cost:

Expect nothing less than a completely authentic local experience at this location which is close to Chinatown Station. This includes easy access to Sentosa, Marina Bay Sands, and the Esplanade, as well as a wide range of Singapore's distinctive hawker fare at Chinatown Complex and Maxwell Road. It features a tidy workspace (ideal for digital nomads) and a comfortable lounge area, giving it the sensation of a home away from home. 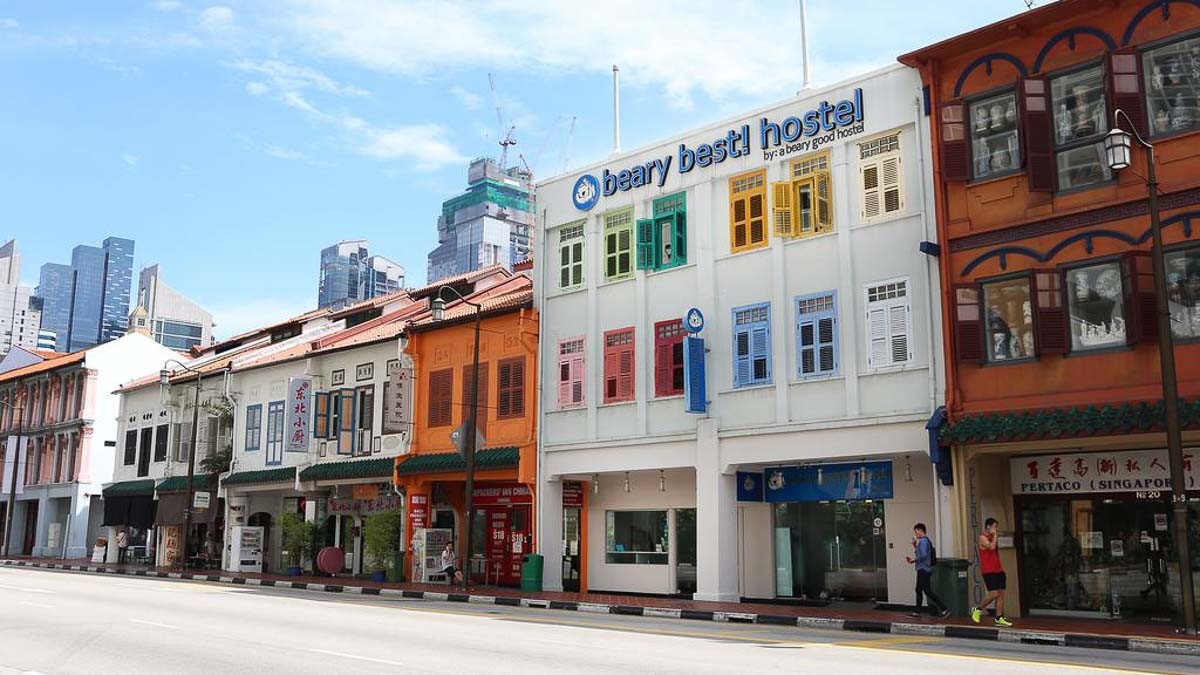 Enjoy the seclusion of your own pseudo-capsule pod at 7 Wonders, which was inspired by the concept of Japanese sleeping capsules (Jalan Besar). 7 Wonders has a slick, contemporary design that almost gives you the impression that you're in a hotel. For those who need to work, there is also a sizable eating area that serves as a workspace. 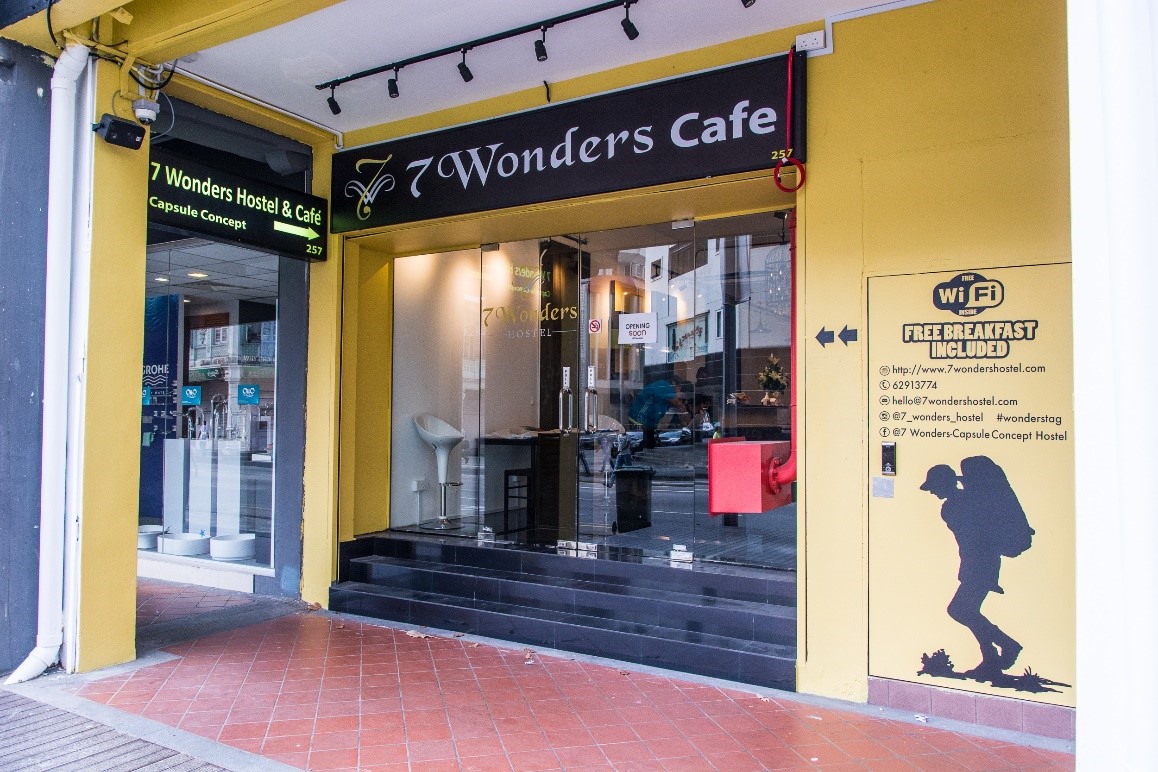 The Footprints Hostel is situated in the center of Little India, one of Singapore's most culturally diverse neighborhoods. You won't have to worry about paying more when you arrive after midnight because the reception is open 24/7. Additionally, it's only a 10-minute stroll to Bugis Street, one of Singapore's more reasonably priced and budget-friendly retail districts! 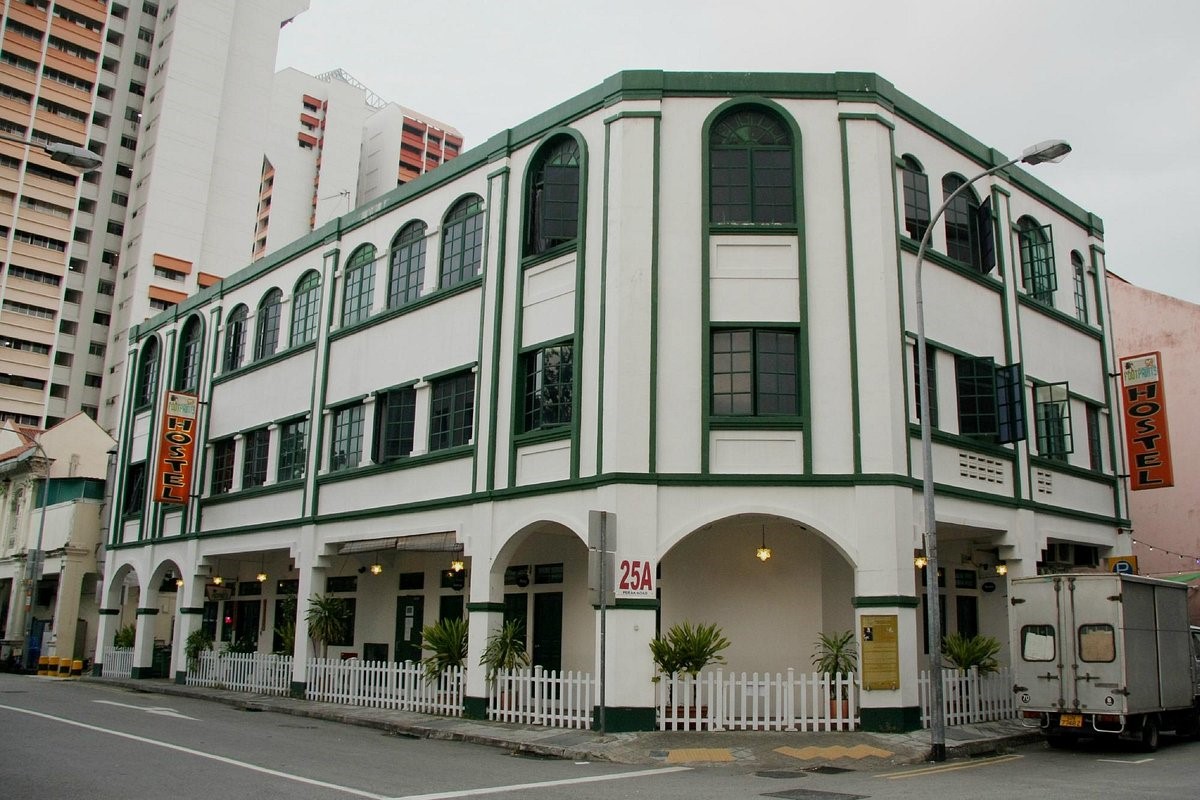 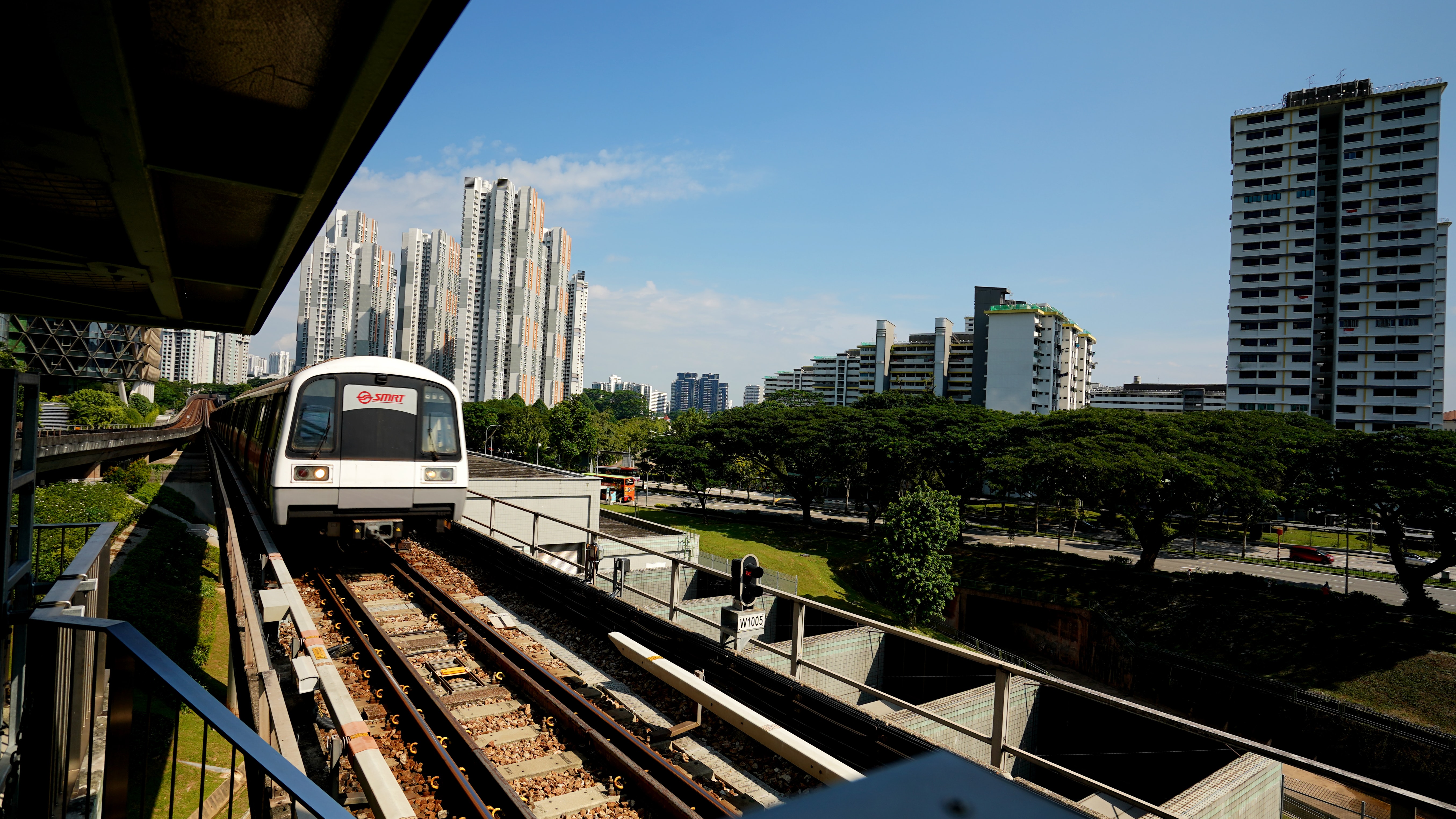 Singapore has a quick, practical, and effective public transit system. Typically, it is open from 5:30 am to midnight.

These can help you get started:

In Singapore, there are many popular options for taxis and private rental vehicles, including ComfortDelGro, Gojek, Grab, and Tada. To use their services, simply download the apps to your smartphone. 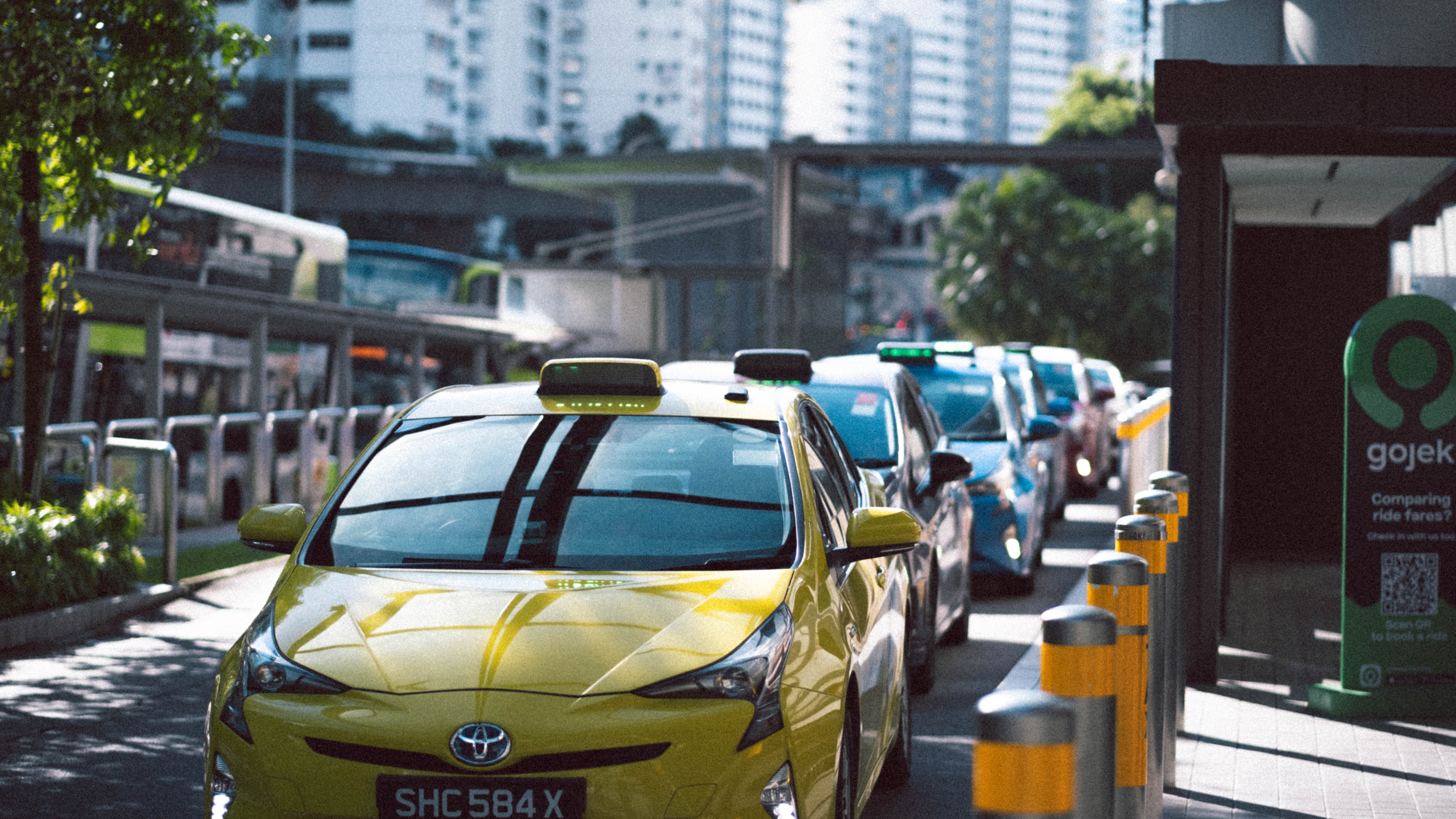 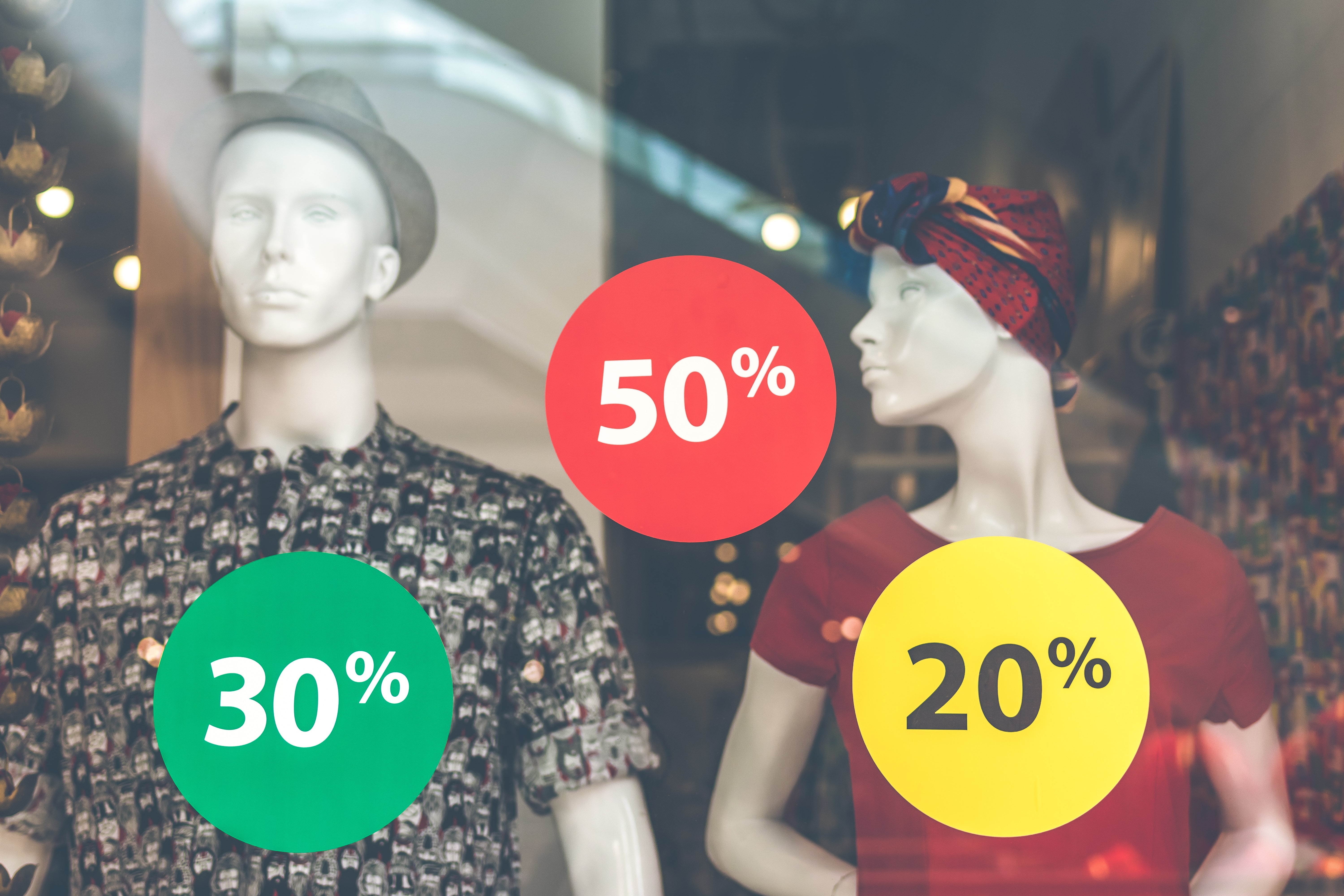 Students at TVI are eligible for student discounts at Cathay and other locations.

Many cafes, restaurants, and shops in Cathay will give you discounts for your student pass.